An Introduction to Cannabis in Sports, Athletic Recovery, and Wellness 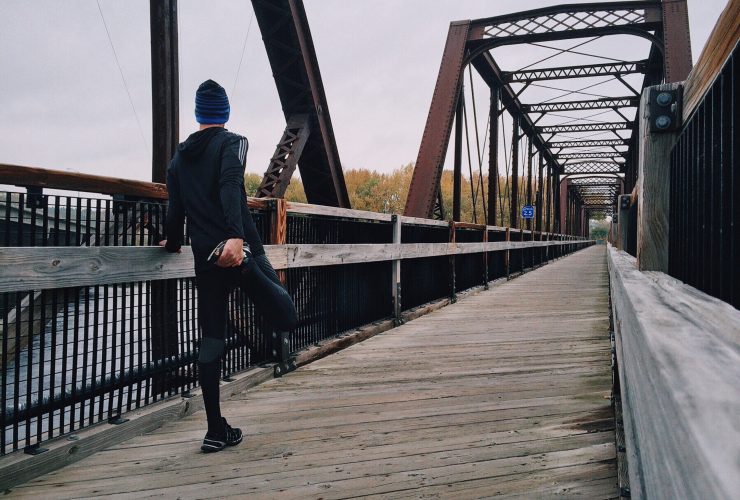 Cannabis has a fickle relationship with sports organizations though plenty of athletes use it. All over the world top athletes have and will continue to turn to cannabis to help them focus on the moment, relax and aid recovery following sports injuries. They do this despite having access to other medications because it is presumed safer than conventional medicines. The caveat, however, is that cannabis remains on the prohibited list of many sports leagues and anti-doping organizations.

Why Are Top Athletes Turning to Cannabis?
Thanks to some studies into cannabinoid medicines, we now understand that cannabis contains a variety of compounds that interact directly with a widespread and complex system all of us humans have, named the endocannabinoid system (ECS), which helps to maintain homeostasis within our brains and bodies. Even our response to injury and inflammation is affected, and that benefit is just the tipping point when it comes to why athletes would be interested in the potential benefits of cannabis.
Endocannabinoids regulate all kinds of signalling throughout the body, including appetite, emotions and memory but the analgesic properties of cannabis could mean that more athletes can use it instead of conventional pain killers.
At a time marked by the over-prescription of pain medications, having cannabis as a comparatively safe option could make it a go-to drug for relief from intensive training regimes.

Recent Uses of Cannabis in Professional Sports
While there’s been plenty of discussion around the legalization of cannabis, its physical effects on athletes have been missing from the conversation. Some believe that ingesting the plant can improve performance indirectly, by helping athletes to focus and contribute to managing pain. Since the World Anti-Doping Agency (WADA) was conceived in 1999, the prohibition of cannabis in sport has been one of the most controversial issues debated by the scientific and political anti-doping authorities.

Keep reading in the Strainprint Community…