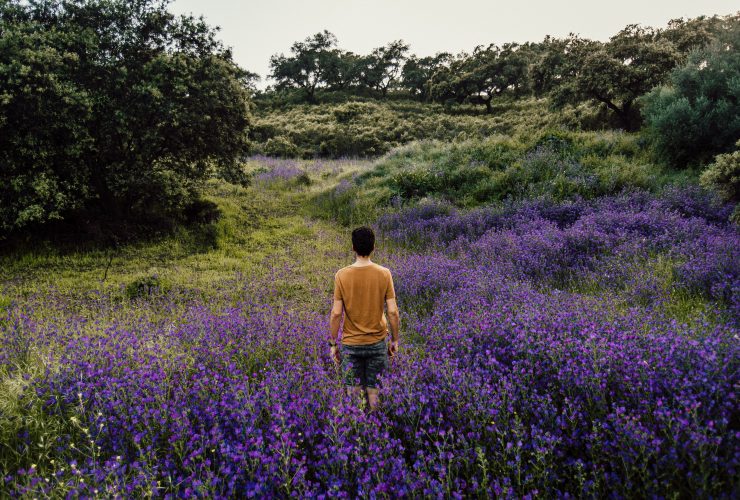 Anxiety disorders are the most prevalent class of mental disorders. Social anxiety (sometimes called social phobia) is an anxiety disorder that affects more than 45 million North Americans. It is characterized by feelings of fear and dread when in social environments and can manifest as panic attacks, sleep disturbances, and a variety of anti-social and avoidance behaviors.

The U.S. National Institutes of Health describes social anxiety as when “Doing everyday things in front of people—such as eating or drinking or using a public restroom—causes anxiety or fear. The person is afraid that he or she will be humiliated, judged, and rejected.”

Synthetic drugs and organic plant-based treatments that reduce anxiety are called anxiolytic. Cannabinoids derived from cannabis, including tetrahydrocannabinol, or THC, and cannabidiol, or CBD, have demonstrated considerable anxiolytic efficacy and a potential role in the treatment of conditions such as social anxiety and Post Traumatic Stress Disorder (PTSD). Another class of molecules produced by cannabis that provides significant medicinal efficacy for social anxiety is terpenes.

Terpenes are the aromatic chemicals produced by mature cannabis plants that are responsible for the sometimes pungent odor of many cultivars of the herb. With more than 200 terpenes produced by the cannabis genome (a subset of which manifests in an individual plant), this family of molecules delivers a range of medicinal benefits. Many terpenes have proven promise as effective anti-anxiety agents in a variety of research studies.

Beta-caryophyllene (also known as BCP and caryophyllene) conveys an aroma of spice and pepper. In addition to cannabis, this terpene is also produced by basil, black caraway, cinnamon, clove, copaiba, hops, lavender, oregano, and ylang-ylang.

BCP provides multiple health benefits in addition to reductions in anxiety. It also acts as an analgesic (research has indicated that its pain killing powers are enhanced when it is consumed in tandem with other pain killing cannabinoids and terpenes). Like many other terpenes, it is an anti-inflammatory and has been found to decrease depression. BCP is sometimes used to treat insomnia and may play a role in PTSD due to its ability to reduce anxiety and depression.

A 2014 study entitled “β-Caryophyllene, a CB2 Receptor Agonist Produces Multiple Behavioral Changes Relevant to Anxiety and Depression in Mice” that was published in the journal Physiology & Behavior examined the ability of BCP to reduce anxiety in mice.

The researchers found that BCP reduced anxiety in the mouse test subjects, reporting, “Results indicated that adult mice receiving BCP showed amelioration of all the parameters observed in the [anxiety] test.”

The study’s researchers concluded, “Taken together, these preclinical results suggest that CB2 receptors [in the endocannabinoid system] may provide alternative therapeutic targets for the treatment of anxiety and depression. The possibility that BCP may ameliorate the symptoms of these mood disorders offers exciting prospects for future studies.”

Limonene (sometimes called D-limonene) is a common terpene that emits a fruity aroma similar to citrus like grapefruit, lemon, lime, and orange. Like linalool, limonene acts as an anti-inflammatory and anti-cancer agent. In addition, this common terpene has proven to be a powerful anti-anxiety agent and antioxidant.

A 2014 study entitled “Potential Antioxidant and Anxiolytic Effects of Limonene in Mice” that was published in the journal Pharmacology Biochemistry and Behavior investigated the ability of limonene to reduce anxiety.

Linalool (sometimes called linalol) is a common terpene that delivers a sweet and fragrant floral aroma similar to bergamot oil or French lavender; it sometimes features a hint of spice. Like other terpenes, it is found in many plants in nature (more than 200 species outside of hemp), including birch trees, lavender, Lily of the Valley, a variety of mints, the stems and leaves of peanuts, and a range of scented herbs.

Like many of its chemical cousins, the major wellness efficacies provided by this common terpene include a reduction of anxiety, decreased inflammation, and analgesia (pain killing properties). It is often employed in aromatherapy and integrated into activities such as yoga and meditation.

Its sedative properties mean that, in proper doses, linalool may be effective in helping those suffering seizure disorders, such as epilepsy and Dravet Syndrome.

A 2018 study entitled “Linalool Odor-Induced Anxiolytic Effects in Mice” that was published in the journal Frontiers in Behavioral Neuroscience examined the ability of linalool to reduce anxiety. The study revealed that this terpene features an acceptable safety profile and does not impair motor function. Reported the researchers, “From these results, we concluded that linalool vapor exposure induced anxiolytic effects without motor impairment in mice.”

This research revealed that other terpenes, including limonene and pinene, also serve to reduce anxiety. Concluded the researchers, “In summary, we found that linalool odor exposure induced anxiolytic effects…in mice. These findings give us a foundation toward clinical application of linalool odor for anxiety disorders.”