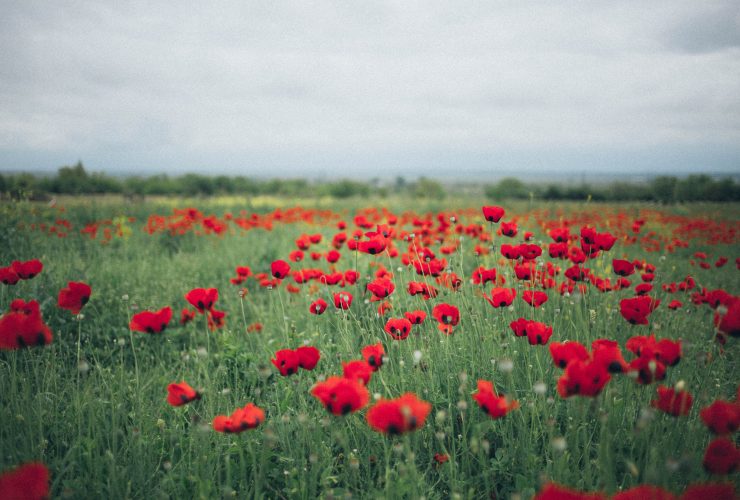 “Cannabis saved my life. I realize that statement sounds like hyperbole, but it isn’t,” says Mike Whiter, a producer at the famous American media channel NowThis, in this video.

In 2006, Whiter was medically discharged from the United States Marine Corps with little to do at home and plenty of Veteran’s Affairs-prescribed medications. It was cannabis that helped him back down from the notion of taking his own life.

Veterans face several conditions that persist well after they have served, chronic pain and post-traumatic stress disorder (PTSD) being just two of the most common examples. Typically, when a veteran displays signs of PTSD, anxiety, depression and pain, they can expect a combination of prescription medicines that some circles affectionately call the “combat cocktail.”

In 2016, the United States Veterans Affairs’ Office of Suicide Prevention reported that in 2014, “an average of 20 Veterans died by suicideeach day.” Some experts, however, believe the actual total veteran deaths by suicide are higher.

In Canada, over 130 soldiers have taken their livessince 2010, according to National Defence statistics.

In June 2019, the Subcommittee on Veterans Affairs, which is a Standing Senate Committee on National Security and Defence released a thorough reportbased on consultations like this onewith a set of recommendations regarding the need for more research, “to assess changes to the policy governing veterans’ access to medical cannabis.”

In brief, the recommendationsask for:

To get a grip on whether cannabis is a viable medicine for veterans, enough so to continue or even expand the reimbursement program, more research and data collection are necessary. There are three Canadian studies on the use of cannabis to treat PTSD currently underway:

The information derived from veteran-specific studies is valuable enough, but the results could also influence the policy applied to medical cannabis reimbursements for Canadian veterans. Veterans Affairs Canada (VAC) reimburses cannabis for medical purposes at a rate of $8.50 per gram, which is deemed a fair market value price. All sources considered, legal and illicit, that market valuemay not be far off.

Veterans Affairs Canada has been paying for medical marijuana for veterans since 2008, following a court decision requiring reasonable access to the drug when authorized by a health-care practitioner.

In 2014, regulatory changes at Health Canada and a new VAC policy established a ten grams per day limit of medical cannabis for veterans and the jump in numbers of registered veterans made was so great that it paid $44.5 million in medical cannabis expenses that year.

On November 22, 2016, because the ten grams was questioned in a report from the auditor general Michael Ferguson, the VAC cannabis reimbursement policy changed to cover just three grams of dry cannabis flower or the equivalent in fresh marijuana or cannabis oil per day. Purchased from the legal market, medical or recreational, those products are still subject to the duty rates and conditions of the excise duty framework. Only cannabis for medical purposes is eligible for reimbursement by VAC.

The three-gram per day cap, VAC says, comes from a collaboration of scientific evidence, and consultations with veterans, stakeholders, medical experts, and licensed producers.

The department covered 3.7 million grams of marijuana at an average cost of $12.01 per gram from October 2015 to September 2016—30 percent higher than what it considers market value.

And while the amount each veteran can claim for reimbursement has been reduced since the 2016 change, the number of veterans registering with licensed producers for medical purposes has increased, and therefore so has the cost to the federal government.