How Cannabis Could Help Seniors 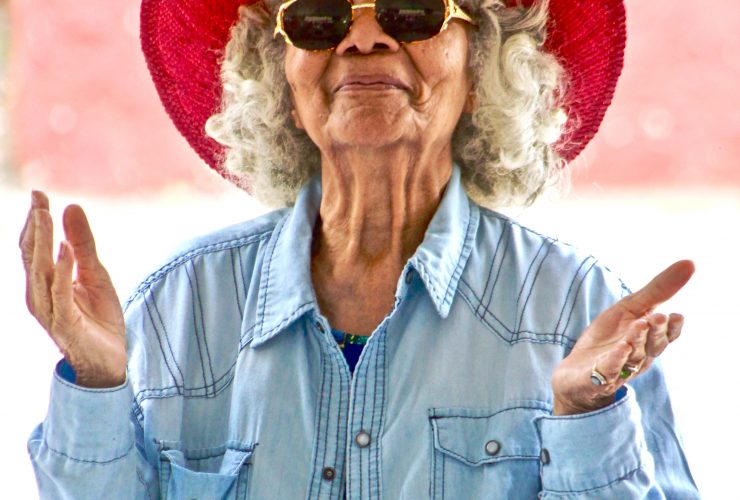 How Cannabis Could Help Seniors

Seniors are one of the fastest growing demographics for cannabis use in Canada.  This isn’t surprising, as cannabis is known to help a wide variety of illnesses, including many that are common in the elderly population. Furthermore, the population of seniors in Canada is growing and projected to keep growing. According to Stats Canada, between 2011 and 2016, the number of people aged 85 and older grew by 19.4%. In comparison, the overall Canadian population only grew by 5.0% during that same period. Approximately 5.9 million Canadians are currently considered seniors and by 2031, roughly one in four Canadians could be 65 or older.

Changes in personality or behavior, such as depression, social withdrawal, irritability or sleeping habits, are common symptoms of Alzheimer’s. These are all symptoms that cannabis, particularly CBD, is known to help.

Currently, studies are showing that cannabis can act as a neuroprotectant, prevent hippocampal and cortical neurodegeneration and reduce inflammation in the brain.

Arthritis is a common ailment in the elderly population, with approximately one in three senior men and one in two senior women reporting arthritis in the 2008 Canadian census. Commonly prescribed NSAIDs for arthritis like celecoxib (Celebrex) are not recommended for use in people over 65, due to the increased risk of ulcers or holes in the gastrointestinal track. Cannabis, particularly CBD, works as an anti-inflammatory, without the gastrointestinal risk associated with NSAIDs.

Cannabis topicals are a good introductory delivery method for managing arthritis pain, as there’s generally no potential for medication interactions or overmedication.

Continue reading more about how cannabis can help Seniors, in this article in the Strainprint Community…