Changes in the Canadian Cannabis Space Since Legalization 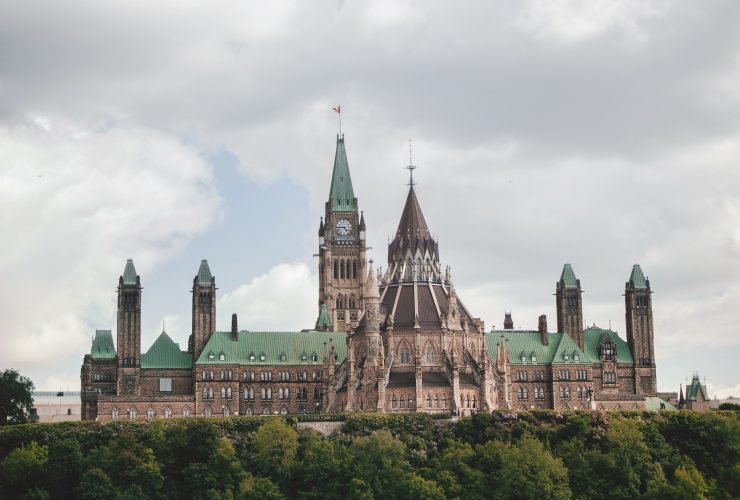 Changes in the Canadian Cannabis Space Since Legalization

Last year, Canada became the second country in the world, after Uruguay, to legalize cannabis for adult-use. The comprehensive legislation, known as the Cannabis Act, leaves much of the regulatory decision-making to the provinces and territories, and has made a significant impact on the cannabis industry in the nation. We’re going to take a look at some of the changes that have occurred in the months since adult-use cannabis was legalized and what stayed the same.

How Cannabis is Viewed

According to the first quarter National Cannabis Survey from 2019, 18 percent of Canadians aged 15 or older said that they have tried cannabis, up from 14 percent a year earlier, before legalization. Of the respondents, 646 000 said they tried cannabis for the first time this year, approximately double the amount who gave that answer on the year-prior survey. Additionally, it’s not just the younger demographic trying cannabis, as you might expect. According to the survey, the biggest demographic of first-time users were men aged 45 to 64. One can assume that with the increase in first-time users, negative opinions about cannabis are slowly changing.

Cannabis sold without a license remains illegal across Canada. The Cannabis Act allows Canadian consumers to purchase cannabis from licensed retailers or grow four plants of their own if they are over the age of 18. However, provinces and territories may increase that age limit as many have chosen to do. At the start of legalization in October 2018, Manitoba and Quebec were the only provinces to ban adult-use growing. In September 2019, the Quebec Supreme Court ruled it was unconstitutional to ban adults from growing and possessing cannabis plants.

Changes to How Cannabis Is Sold

As part of the Cannabis Act, the federal government instituted an excise tax; the higher of 10 percent or $1 per gram, in addition to the sales taxes. Provinces and territories are currently receiving 75 percent of the excise taxes collected. Some provinces, like Manitoba, allow sales of cannabis at privately owned dispensaries. Others like PEI, only allow cannabis sales at government-owned stores. Cannabis cannot be purchased online from licensed retailers that are not operating within the province or territory where the customer is located.

Changes in the Medical Space Because of Legalization

The legalization of adult-use cannabis did not bring an end to the medical cannabis system, which has been in place since 2001. Many people continue to utilize medicinal cannabis because access is more consistent, especially with CBD rich products, and it is legal to carry more of medical cannabis; 150 grams, compared to 30 grams for adult-use. Medical cannabis patients no longer need to carry their medicine in the original containers; their registration document(s) from their licensed producer(s) now qualify as proof of legality if carrying more than 30 grams in public. The biggest and most frustrating change that came into effect with the Cannabis Act is the aforementioned excise tax which has made cannabis less affordable for patients, even with compassion pricing.