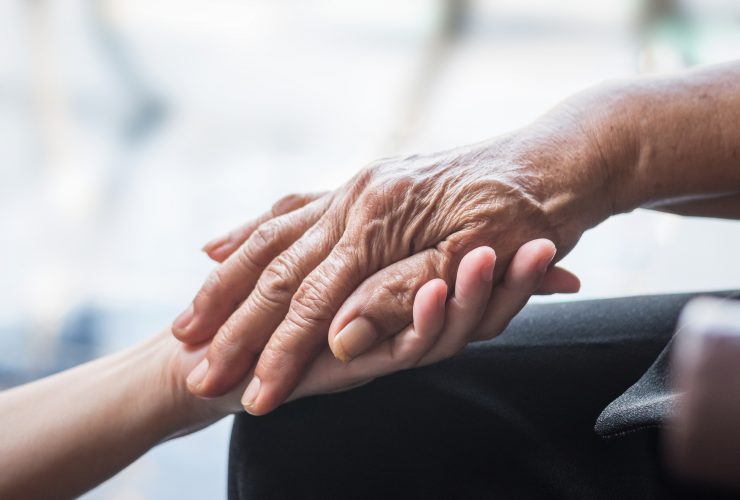 You finally make it to your sixties in relatively good health, properly settled into your routine. Then, you’re plunged into a new reality, forced to face a health condition that threatens to affect every aspect of your day-to-day life. This is the reality many people face when they are diagnosed with Parkinson’s.

Parkinson’s is a neurodegenerative disease that progresses gradually to affect numerous aspects of mental and physical health. The disease is a result of dopamine-producing neurons becoming impaired or dying in an area of the brain that controls movement. It typically affects those aged 60 or older, though not always; about 5-10% of people with Parkinson’s are diagnosed under the age of 50. Symptoms include, but are not limited to, tremors, slowed movement, behavioral changes, rigidity of the muscles, and changes in sleep.

Traditional medications that are used to treat Parkinson’s work a few different ways, though they all affect the generation of dopamine within the brain. Most of them are either converted into dopamine, mimic dopamine, or prevent dopamine from breaking down within the brain and can improve patients’ lives.

There are other treatments for Parkinson’s; some are surgical while others involve making changes to one’s lifestyle. Lifestyle changes include incorporating yoga, tai chi, massage therapy, meditation, the Alexander technique, and pet therapy. There are other alternative medicines that prove effective, of which medical cannabis is one.

The Benefits of Cannabis for Parkinson’s Patients

The endocannabinoid system explains many of the reported health benefits of cannabis. This is because it helps keep the body in a state of homeostasis and can affect “mood, cognition, motor control, feeding behaviour, and pain”. Interestingly, these are all functions that may be impaired in those suffering from Parkinson’s.

Cannabis use has frequently been shown anecdotally to help with various symptoms of Parkinson’s including dyskinesia, the involuntary movements associated with Parkinson’s. However, the large scale clinical research is still lacking. One smaller study showed that cannabis significantly helped reduce pain, tremors, rigidity and bradykinesia. Additionally, cannabis has shown neuroprotective qualities, which is especially promising for those living with neurodegenerative diseases like Parkinson’s.

Download the Strainprint App for More Effective Cannabis Use

Those interested in using cannabis to treat the symptoms of Parkinson’s, face another conundrum. Parkinson’s afflicts many older individuals that may be uncertain of the best way to introduce cannabis into their lives. We’ve found that the symptoms most commonly treated for Parkinson’s Disease in the app are: weakness, stress, muscle spasms, spasticity, shakiness and tremors. The Strainprint app provides users an understanding of what strains work best for them, and how to use cannabis better- download it for free today.