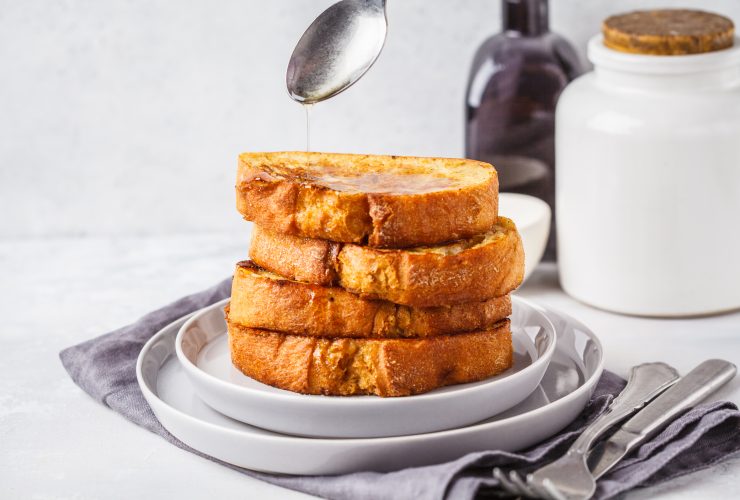 Try out this Cherry Granola French Toast Sticks recipe for an infused treat in the morning.

What You Will Need:

Now these infused cherry granola French toast sticks are ready to enjoy! For more cannabis-infused recipes for breakfast, lunch, dinner and even dessert, follow Strainprint on social media to stay up to date on the blog.