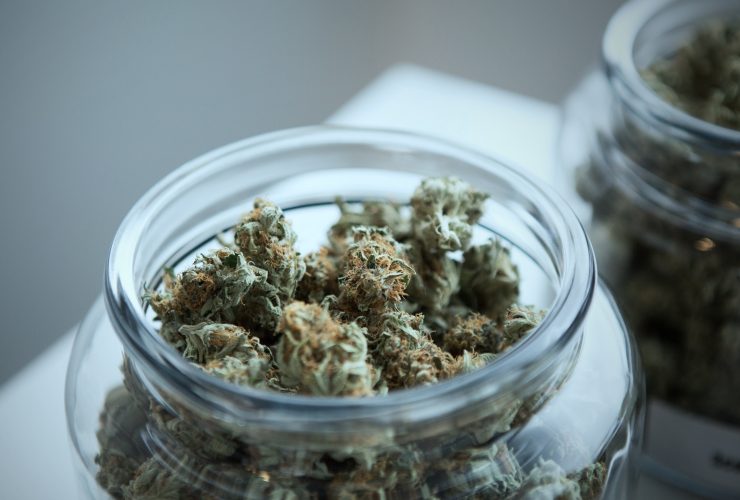 Hundreds of different molecules are produced by hemp and cannabis plants. A large portion of these have proven—through anecdotal evidence and formal research—to deliver a wide range of medicinal efficacies to patients, including anti-inflammatory, antifungal, and analgesic (pain killing) qualities.

One of the greatest potential benefits from the use of cannabis and derivative products is in the fight against cancer. According to the National Cancer Institute (part of the National Institutes of Health and the U.S. Department of Health and Human Services), 1.7 million new cases of cancer were diagnosed in the U.S. in 2018, while 609,000 people died from the disease.

Decades ago, researchers made an interesting observation: Tetrahydrocannabinol (THC), one of the major cannabinoids produced by cannabis, caused brain cancer cells (often used in research because they grow relatively fast) to engage in a pre-programmed “suicide” called apoptosis.

Cancer is a collection of more than 100 specific diseases involving common characteristics. These include normal cells “going rouge” and behaving abnormally, including dividing at a rate much greater than normal. When this growth becomes significant enough, cancer cells venture out of their area of origin. Different cancers spread at different rates and the disease can begin nearly anywhere in the body.

As cancer spreads and corrupts greater numbers of normally healthy cells, strange things begin to occur. Old and damaged cells that would normally die often survive, while new cells are formed, even though they aren’t needed. An accumulation of these extra cells may form a mass called a tumor. It should be noted that not all cancers produce tumors. Cancers of the blood, such as leukemia, typically do not result in solid lumps of tissue.

One of the most dangerous aspects of cancers is their ability to spread from their area of origin to other regions of the body, a process called metastasis. Interestingly, when a cancer spreads to another area of the body, it remains the distinct type where it originated. According to the American Cancer Association, “Cancer cells in the lung can travel to the bones and grow there. When lung cancer spreads to the bones, it’s still called lung cancer. To doctors, the cancer cells in the bones look just like the ones from the lung. It’s not called bone cancer unless it started in the bones.”

One of the greatest uses of cannabis is in the treatment of the nausea that results from chemotherapy, a common treatment for cancer. Many medical professionals recommend cannabis for their patients who must undergo this difficult therapy for conditions such as cancer and Crohn’s disease. “Cannabis is the only anti-nausea medicine that increases appetite,” said Dr. Donald Abrams, Chief of Hematology-Oncology at San Francisco General Hospital.

Visit the Strainprint Community to read the full article…