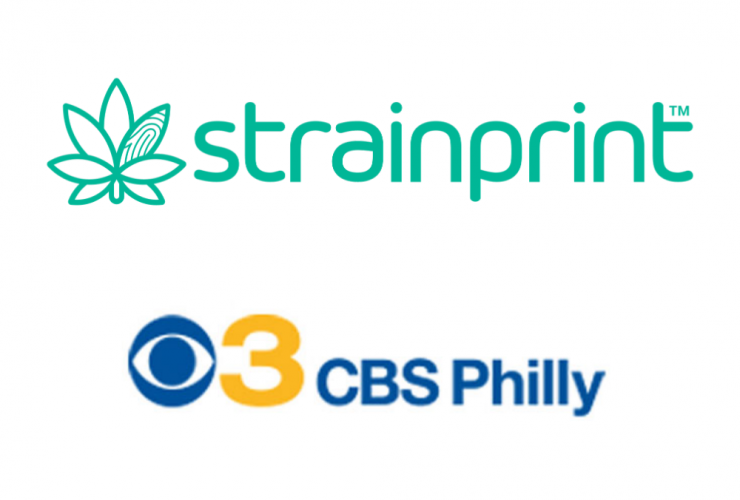 The study, conducted by Washington State Universityand published online in the Journal of Pain, is the first to use data from headache and migraine sufferers using cannabis in real time.

Previous studies have asked patients to recall the effect of cannabis use in the past.

“We were motivated to do this study because a substantial number of people say they use cannabis for headache and migraine, but surprisingly few studies had addressed the topic,” said Carrie Cuttler, a Washington State University assistant professor of psychology, the lead author on the paper.

Researchers analyzed data from the Strainprint app, which allows patients to track their symptoms while using medical cannabis.

Data was collected from nearly 2,000 patients who used the app almost 20,000 times to track their headache and migraine pain before and after inhaling cannabis by smoking or vaping.

The study also found no evidence that cannabis caused “overuse headache,” a pitfall of more conventional treatments which can make headaches worse over time. However, researchers did see patients using larger doses of cannabis over time, indicating they may be developing tolerance to the drug.

Cuttler did caution that there could be a placebo effect and that further research is needed.

“I suspect there are some slight overestimates of effectiveness,” said Cuttler. “My hope is that this research will motivate researchers to take on the difficult work of conducting placebo-controlled trials.”