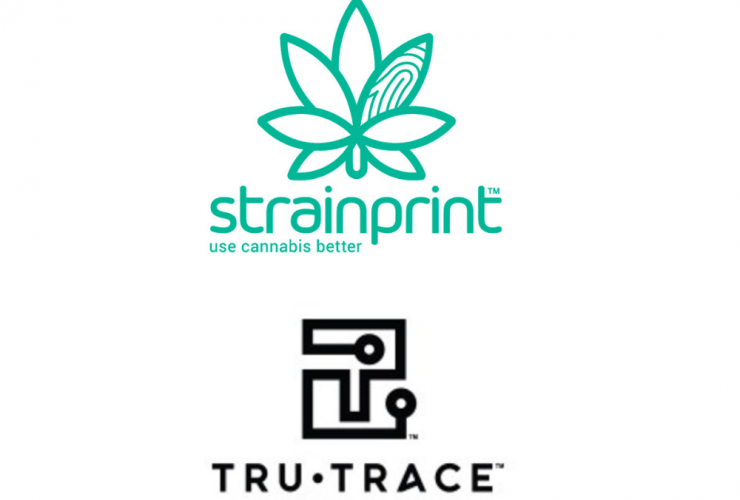 A new partnership has been formed by two Canadian-based tech companies that will bring much-needed accountability within the medical cannabis market.

TruTrace Technologies and Toronto-based Strainprint have announced they will start exploring ‘development and integration opportunities’ aimed at bringing transparency and visibility to the legal cannabis industry.

According to the latest data from Statistics Canada’s National Cannabis Survey, “About 5.3 million or 18 percent of Canadians aged 15 years and older reported using cannabis in the last three months.” This number represents a 14 percent jump over the previous year, which when legalization was not live.

Much of the confusion from Canadians revolves around education within the cannabis space.

TruTrace’s platform is based on blockchain that registers and tracks all cannabis testing data, including strain verification and transparency from licensed producers.

Strainprint’s app — which is available on iOS and Android — aims to reduce cannabis stigma as its has created tech that has tracked 60 million data points from 1.2-million medical cannabis outcomes — such as specific strains, crowd-sourced data about THC + CBD levels, terpenes, ingestion methods, efficancy and dose amount history.

TruTrace CEO, Robert Galarza, said, “We’re thrilled to begin working with Strainprint in a greater capacity. What they’ve architected from an education and data standpoint is nothing short of remarkable, and we collectively believe that a synergetic relationship between our software platforms will bring a new level of verification and trust to the efficacy of medical cannabis.”