Cannabis users like to mix weed and sex, survey finds 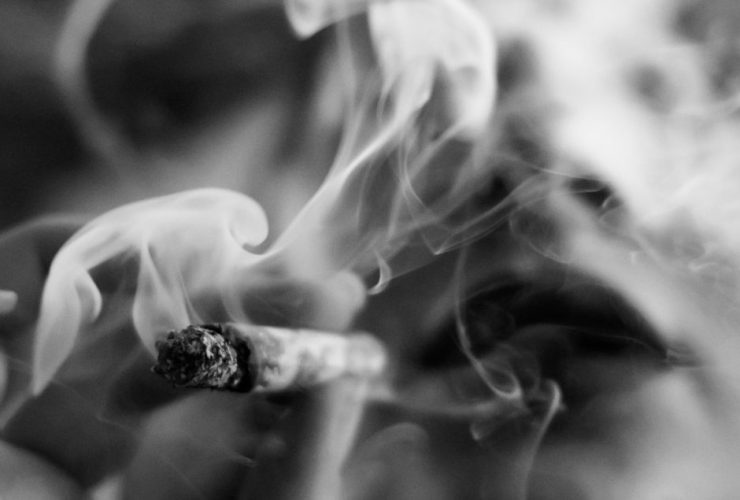 A survey conducted on Valentine’s Day revealed that—surprise—users of the popular Strainprint app like to use cannabis to enhance their sex lives.

Strainprint founder Stephanie Karasick told Inside the Jar that the team behind the app decided to conduct the survey because they were curious about how their engaged user base might respond. Their intention was to make the data available online after the survey and Karasick says so far, it’s generated a lot of interest.

“Hopefully, this validates a lot of peoples’ experiences, and will ultimately help others who are struggling in this area,” said Karasick via email when asked why it’s important to gather this sort of data, even if it is representative of a rather small group of individuals.

With the excitement of legalization and increased discussion around how cannabis can be used, it might seem like using it for sex is a new phenomenon, but history tells us that this is very much not the case. Cannabis has been used as an aphrodisiac of sorts for thousands of years.

While topical products were legalized this past October, Canadians have yet to see products such as infused lubricants and lotions at their local retail cannabis store.