What is Cannabis Sativa? Understanding Its Background and Benefits 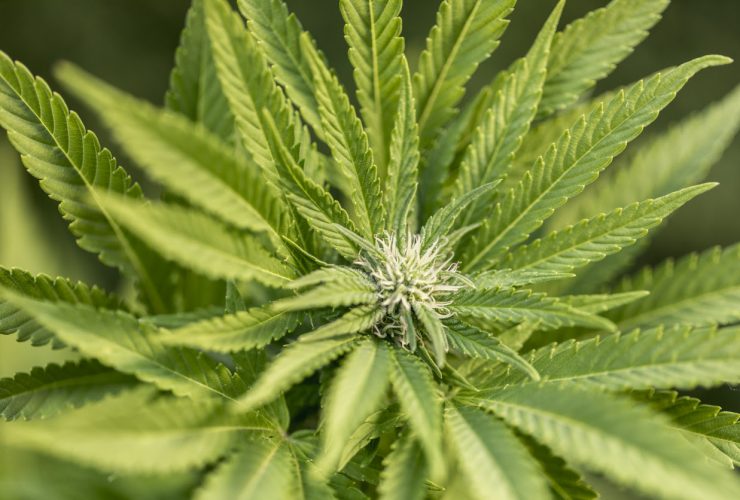 For thousands of years, people have used cannabis plants for therapeutic, nutritional, and even practical everyday purposes. In fact, one of the major findings from the ancient world happened in 1997, when a 26,900 year-old hemp rope dating from the Upper Paleolithic Age was discovered in Czechoslovakia.

The plant is theorized to have first developed on the steppes of Central Asia, and it’s widely accepted to be one of the oldest domesticated crops still in existence today. It’s categorized into 2 major subspecies from which countless strains of marijuana and hemp are derived. These two major subspecies are called Cannabis Sativa and Cannabis Indica. A third minor subspecies of the plant is called Cannabis Ruderalis. Because the latter lacks any viable therapeutic qualities, it isn’t typically grown for patient use by medicinal marijuana producers.

The Cannabis Sativa subspecies has many varieties that provide an array of health-boosting benefits for those seeking a natural medicinal supplement. It also has its own unique physical appearance, and holds biological markers that make it a top choice for people looking at strains which allow for minimal disruption in their daily routines.

One of the best ways to get a better understanding of the Cannabis Sativa plant’s benefits is to compare its attributes to the other leading subspecies, Cannabis Indica. Although these terms are the subject of much debate in the cannabis science community, they are serving as a jumping off point for many adult users as legalization introduces thousands of people to cannabis for the first time. For the purpose of understanding differences among cannabis strains and varietals, Cannabis Sativa and Cannabis Indica can be a starting point.

It should be noted for safety reasons that one of the therapeutic cannabinoids in Cannabis Sativa, called THC is the intoxicating compound that is responsible for the “high” which some people experience. You can actually feel more alert, joyful, and creative after THC enters your body, and yet your motor functions may be affected in such a way as to reduce your reaction times. Different factors can affect the extent to which THC inhibits your reaction times, such the strain’s concentration levels, how much CBD it contains, and your unique physiological makeup.

You may be wondering just what the cannabinoids, terpenes, and other such elements which make up Cannabis Sativa really are, and what they do to help you to heal and thrive. Cannabinoids are simply the chemical compounds found in the seeds, flowers, and stalks of cannabis that make up the plant’s structure. Terpenes are the aromatic molecules that contribute to the plant’s essential oils. Other molecules found in the plant, such as vitamins and amino acids like Omega-3’s, can also contribute to your overall wellness. Here’s how.

All these elements work to support the proper functioning of your body’s Endocannabinoid System. Discovered in the 1990s, this key system regulates many of the health-supporting processes that keep your body well-balanced, including digestive, hormonal, and metabolic functions. In fact, it is often thought of as a kind of ‘Oversight Committee’ for your body, and Cannabis Sativa is a natural therapy custom-made to keep it functioning at its peak.

Reducing the Symptoms for Many Mind-Body Disorders

Here are just some of the many health-enhancing benefits of adding this ancient medicinal plant to your healthcare arsenal:

Just as each strain of Cannabis Sativa contains a unique set of cannabinoids and terpenes, it likewise contains a singular set of therapeutic benefits. For example, strains which contain lower amounts of CBD and higher THC have shown great promise in helping to reduce people’s Alzheimer’s Disease symptoms. Of course, each strain’s effects can vary based on your unique internal body chemistry.

Our app allows you to enter your condition and symptoms, and discover strains that other people are using to treat these same issues. You can also tell others how successful a strain was at reducing your specific symptoms, and talk to like-minded users about your concerns, questions, and medical condition in our multifaceted wellness forums.

If you’d like to learn even more, we invite you to search our database for supportive community guidance about Cannabis Sativa’s amazing wellness benefits!